As I’m writing this post, only the Windows version is available. The Linux version will hopefully be up before Monday and I will have a demo up for Linux as well. I will specifically be testing Software Inc. on a machine running Ubuntu 14. I’m not sure about the Mac version yet, it will be up as soon as I have a chance to test it. Naturally, you will have access to all versions as they become available if you buy it now. 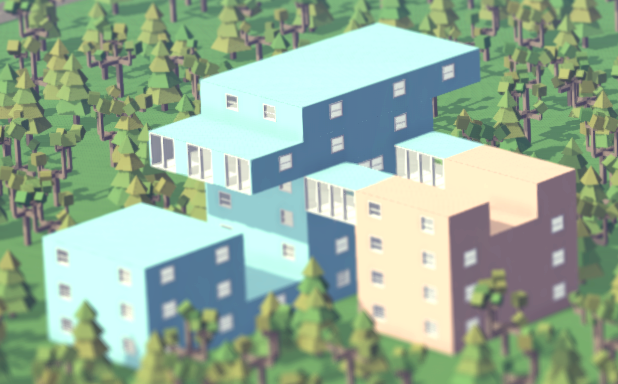 Assuming Software Inc. gets through Greenlight(Browser link here –Steam link here), you will also get a Steam key.

The game is currently 10$ and will be throughout the pre-alpha phase.
My plans are for it to be 12$ in alpha, 14$ about half-way through the alpha, 16$ during beta and finally 18$ at release, excluding any tax that may apply to your country. These prices may change at any point.

I’ve chosen to do early access because I don’t have a lot of money to sink in to this project. I really want it to have pretty character-models with cool animations, a pretty graphical user interface and proper quality assurance. All of these things are expensive and I’m already out around $2000. If I don’t raise enough funds for these things, I will still finish Software Inc. and you will still get a playable game in the end, but it probably won’t feel as nice as it could have. I won’t be cutting any features that I have planned, though!

I’m currently working on my bachelor thesis in a group of 3, which we will be defending in the beginning of April, so development will move slowly during these next couple of months.

I expect to release a playthrough/tutorial/devlog-thing at some point in the near future, so look forward to hearing my horrible accent and squeaky voice!

Other than my thesis, I have a job, which contractually takes priority, and I expect to have a job throughout the development of Software Inc. 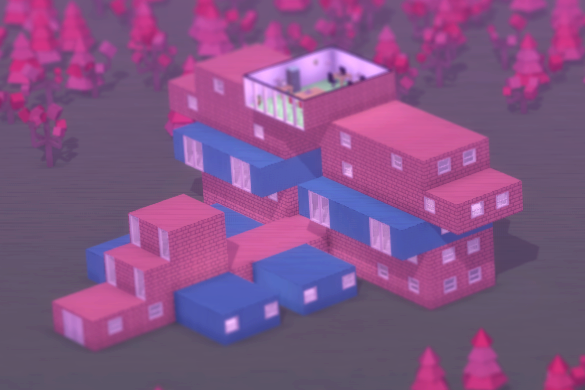 Seeing as though I’m only one person right now, development might move a little slow, but I’m an effective programmer and I have been able to get Software Inc. to a playable and almost feature-complete state within 6 months without any help, while taking courses and working a job. So in any case, I expect it to take around 2 years to finish from now and unless something horrible happens, I will be finishing it!